Richard and Greg talk to Nick Simons about the upcoming Microsoft office Web Apps. Web Apps are lightweight versions of Word, Excel, PowerPoint and OneNote available through Sharepoint 2010 or soon via Windows Live SkyDrive. The conversation digs into how users can interoperate between regular Office 2010 and Web Apps as well as the ability to collaborate (simultaneously edit) a document with multiple users using both Office 2010 and Web Apps. 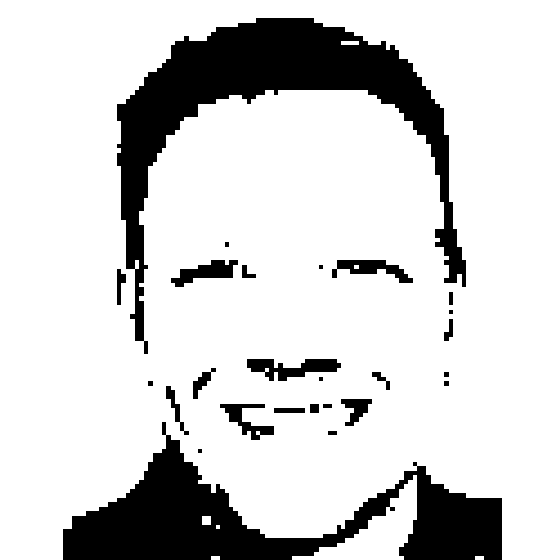 Nick Simons has worked on an assortment of Office products over the last 10 years. A lot of that time was spent bringing content from the internet into Office applications. For the past few years he has been a Program Manager working on Office Web Apps. His proudest moment before working on the Office Web Apps was removing Clippy (the helpful Office paperclip) from Office. Nick grew up in Ottawa, Canada and still prefers gravy on his fries.