Richard flies solo at TechDays Toronto talking to Tom Moreau about some of the new T-SQL features in the next version of SQL Server, code named Denali. Tom waxed poetic about sequences and their advantages (and disadvantages) compared to identity columns. Other features Tom digs into include Lead and Lag and the new Throw feature that further extends the Try Catch capabilities in T-SQL. 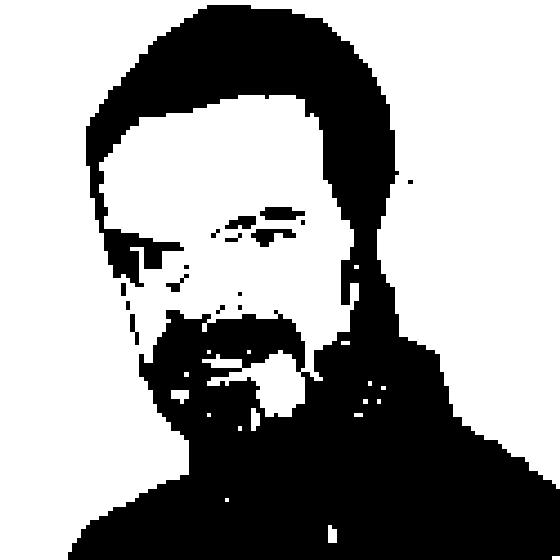 Dr. Tom Moreau has been enjoying SQL Server since 1993. He specializes in database design and development, performance and tuning of the relational engine, as well as high availability solutions. Tom has authored over 100 articles on SQL Server, as well as co-authoring a book on SQL Server 2000. He is also very active in the SQL Server community, particularly the SQL Server public newsgroups. Tom is Canada's first SQL Server MVP, awarded from 2001 to present. He has presented at SQL Connections (1999 and 2000), SQL Teach (2001), the Microsoft Customer and Partner Experience Summit (2006), the Toronto SQL Server Users Group (2007), the Toronto IT Pro Users Group (2009), DevCamp 2011, and TechDays (2009 - 2011).