Richard talks to Stephen Rose about the Windows 8 Consumer Preview. Stephen talks about the features that IT Pros are particularily going to be interested in for Windows 8, such as the new version of BitLocker. The conversation also moves over to Server 8 and some of the capabilities there, including a new IPv4 version of DirectAccess. Now is a great time to get testing! 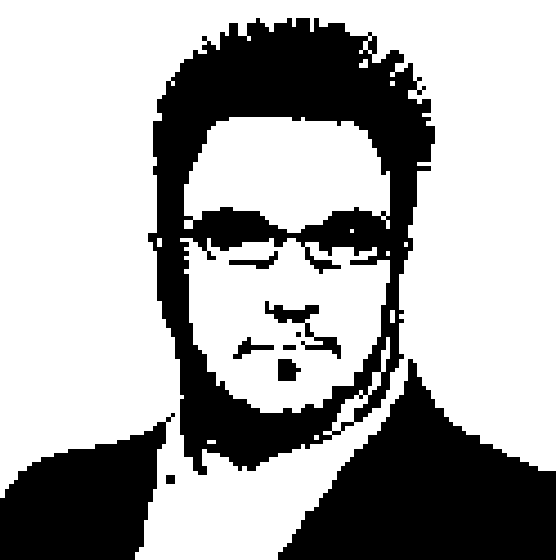 Since 2009 Stephen has lead technical product marketing for a wide variety of products including Windows, Surface, Office 365 and OneDrive. He now is responsible for marketing and storytelling for the Microsoft 365 team which brings his career full circle. Stephen holds over 20 technical certifications and been certified since Windows NT 4.0 and (sadly) still remembers what an IRQ is. In 2015 he was awarded to the Microsoft Platinum Circle of Excellence. Follow him @stephenlrose on Twitter