Richard chats with Allan Hirt about the new failover clustering features in SQL Server 2012. SQL Server 2012 has added a number of new features to make clustering more flexible and less wasteful of hardware. Allan talks about how Windows Server 8 will also amp-up the clustering offerings when it ships. The conversation also digs into the controversy around Microsoft deprecating database mirroring in SQL 2012 - it's not the end of the world, the technology won't explode when you upgrade! 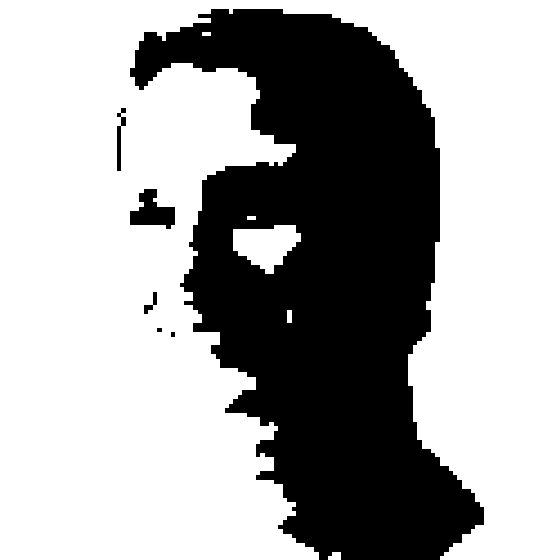 SQL Server mission critical expert Allan Hirt is a dual Microsoft MVP (Data Platform; Cloud and Datacenter Management) as well as a 2017 VMware vExpert. He has been working with and helping customers using SQL Server since 1992 when it was still a Sybase product. Allan is the founder of SQLHA LLC which provides consulting and training worldwide on all mission critical topics such as virtualization, architectures, high availability, and disaster recovery, and is the author of numerous books, whitepapers, and articles.