Richard and Mark Minasi go off the RunAs Rails a bit to talk about geek health. At the beginning of 2011 Mark embarked on a diet and exercise regime that a year later reduced his weight by 30%. The conversation is geeky, but that's what we like - Mark has learned how to get his body recalibrated to burn fat rather than carbs, take the weight off and keep it off. Here's the list of links talked about in the show: Nutrition Made Clear, Tap and Track, MyFitnessPal, FitBit, Withings, Zeo and Polar. 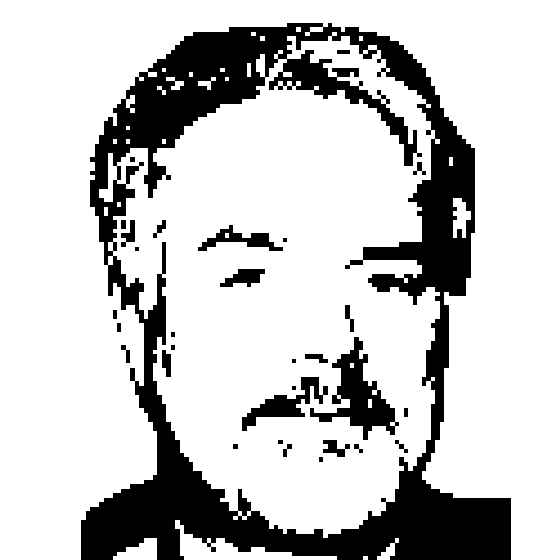 When Mark Minasi attended his first lecture about computers in 1973, he learned two things. First, computers are neat. Second, many technical people are very nice folks... but they can put you to sleep in an instant while explaining technical things. Mark transformed those two insights into a career making computers easier and more fun to understand. He's done that by writing over a thousand popular computer columns, several dozen best-selling technical books, and explaining operating systems and networking to crowds from two to two thousand. Awarded "Favorite Technical Author" by CertCities four times out of four, Mark is probably best known for his "Mastering Windows Server" and "Complete PC Upgrade and Maintenance" books, both of which have seen more than 12 editions and sold over a million copies. An audience member at a recent talk remarked that he believed that Mark could "do a talk on watching paint dry that would be so good that people would be motivated to go home and paint a wall just to experience the joy of watching paint dry." While this has led to many very tempting offers from Sherwin-Williams, he's decided to stay with his first and best love... technology.