Richard talks to Victor Mushkatin from the System Center team at Microsoft about Operations Manager 2012. Victor is the former CTO of AVICode, which was acquired by Microsoft in 2010. AVICode's technology has been added to OpsMan to provide detailed instrumentation of .NET applications. The conversation explores how OpsMan 2012 can instrument web and client-based applications end to end to detect reliability and performance issues. Victor also digs into how OpsMan 2012 is a key part of Microsoft's DevOps tool chain strategy. 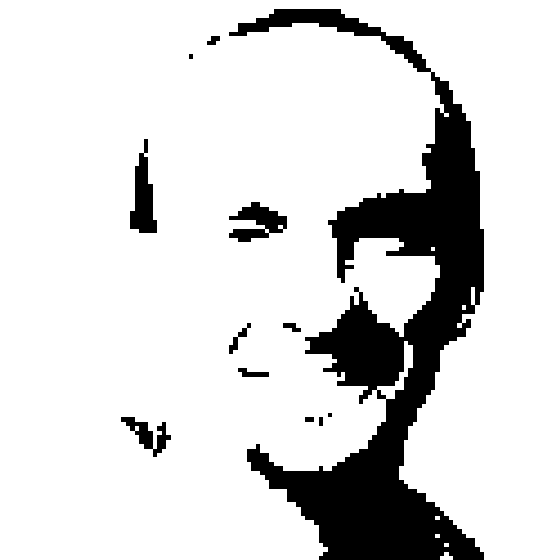 Victor Mushkatin is the former CTO of AVIcode, the leading provider of .NET application monitoring and troubleshooting solutions. An expert software architect and adept business manager and leader, Mr. Mushkatin has developed a variety of software components, enterprise applications and Web-based collaboration portals to include integration with a variety of financial systems, government systems, and communication networks.

Victor Mushkatin started his career as a software engineer for Tehnopost, software development company for Russian post offices. In early 90s he joined one of the first commercial banks in former Soviet Union as a manager of software development department, where he was responsible for development of one of the first on Russian market bank-client application. In 1997 Victor immigrated to US and began his career as Network Manager for Shared Technology Cellular Inc, cellular service provider, managing and optimizing infrastructure to support 24/7 operational activities for 3 call centers around the US. In 1998 he started consulting career helping number of startups to implement their Internet-enabled strategies. In 2001 he founded his first company providing consulting services to insurance and legal businesses in Connecticut. Mr. Mushkatin has been directly responsible for 100% year-to-year company growth and overall leadership of the company. It was under his management that the foundations of AVIcode, Inc and Intercept Studio itself were built. In October 2010, AVIcode was acquired by Microsoft.

Having lived and worked internationally, Mr. Mushkatin offers a broad perspective on software development, operational and business processes. He is fluent in Russian, holds an MS in Math and Computer Science from St Petersburg State University.