During a break on the .NET Rocks Visual Studio 2012 Launch Road Trip, Richard talks to Jeff Stokes about Virtual Desktop Infrastructure (VDI). Jeff digs into the differences between running a desktop in a virtual environment and a physical environment, especially when the environment resets on shut down. He talks about a script originally developed by Jonathan Bennett of Auto IT Script. This script is modified for the latest features, you can get it on Jeff Stokes Blog. The conversation also talks about the challenges of VDI in general, including a mention of The VDI Delusion. 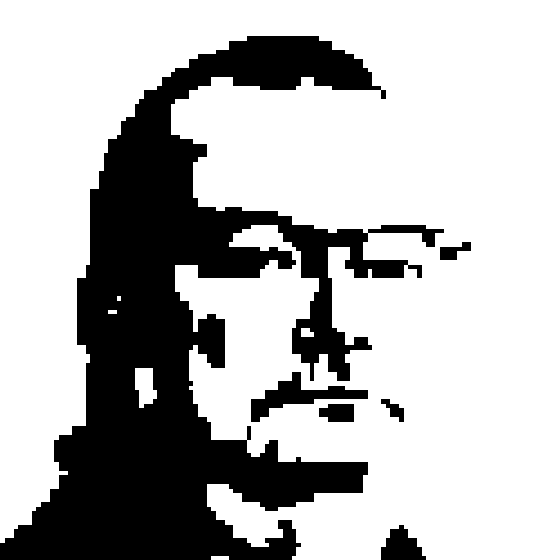 Jeff Stokes has been in the IT industry since 1995, initially starting at DEC and climbing the system administration ladder from there. He is currently a Director of Technical Account Management at Tanium, prior to that he worked as a platforms PFE in Microsoft Premier Field Engineering. He posts to the blog illuminati.services and is a somewhat active Redditor.