Richard chats with Steven Murawski about his work at StackExchange. The conversation starts out digging into how StackExchange avoided hurricane Sandy by failing the site over from New York to Oregon. Steven also talks about the DevOps attitude at StackExchange, how the developers work closely with operations to test new features, keeping performance and reliability at peak. With his primary responsibility at StackExchange being SQL Server, Steven also discusses the benefits he's gotten from moving SQL Server 2012 over to Server 2012 from Server 2008 R2. Check out the blog posts on ServerFault about Moving to SQL 2012, Working towards failure and Failing over for Sandy. 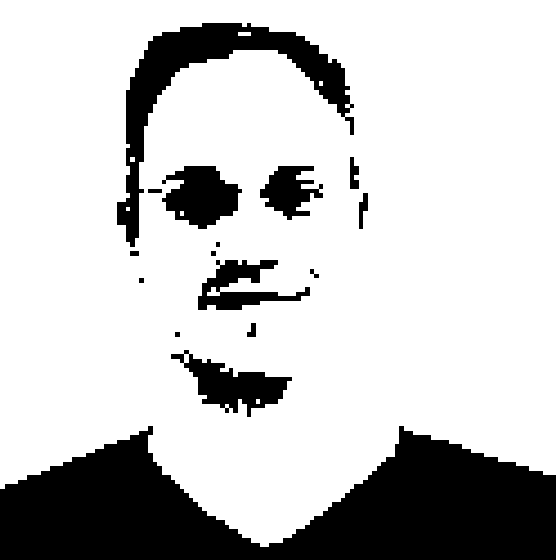 Steven is a Principal Engineer on the Community Engineering team at CHEF and a Microsoft Cloud and Datacenter Management MVP. Steven is active in the Chef, PowerShell, and DevOps communities, locally and online. Prior to arriving at CHEF, Steven was a sysadmin for Microsoft focused infrastructures - most notably at Stack Overflow, where he pioneered the use of Windows PowerShell Desired State Configuration on Windows Server operating systems.