While at DevTeach, Richard chatted with Richard Baumet about his experiences at the 2012 PASS conference, including the sneak peeks at the upcoming version of SQL Server. The conversation largely focuses on how changes in hardware, including faster and more CPU cores, faster and larger memory and storage, ultimately shape how SQL Server works. An exciting time to be a DBA! 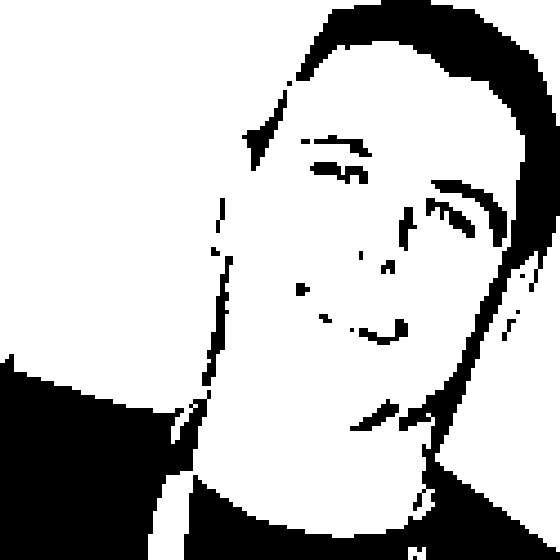 Richard Baumet has been working for Phillips, Hager & North Investment Management ( now under RBC Global Asset Management Inc.) for the last 12 years as a SQL Server DBA. He has also been the local PASS (Professional Association for SQL Server) Chapter leader for the last 6 years and a member since 2002. He has spoken at the local chapter as well as DevTeach in Vancouver, Microsoft TechDays in Vancouver, and Techfest in Vancouver.