Richard talks to Kevin Kline about what's coming in SQL Server 2014. Yes, the database continues to evolve and Kevin digs into many of the new features. The conversation also jumps into the NoSQL movement and it's many forms, including making simple data storage easier for developers as well as the creation and management of big data solutions. Kevin also talks about the impact of new licensing models and new hardware of SQL, and how the role of the database in the organization continues to evolve. 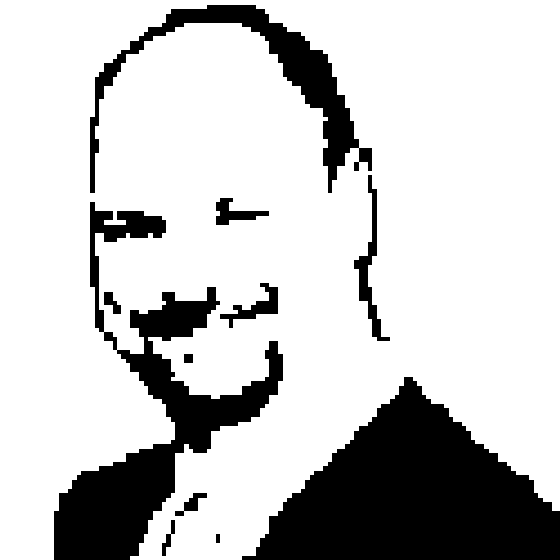 Kevin Kline, a longtime Microsoft SQL Server MVP, is a founder and former president of PASS and the author of SQL in a Nutshell. Kline tweets at @kekline and blogs at http://KevinEKline.com. Kevin Kline is a long-time software industry veteran currently serving is the Director of Engineering Services at SQL Sentry, a leading vendor of database and business intelligence tools.