Ready for the end of Server 2003? Richard chats with Eric Mills about the end of extended support for Windows Server 2003 - it had to come sooner or later! There are still millions of instances of Server 2003 out in the world, and they won't exactly spontaneously combust come July 2015, but the important bit is the end of tech support and security maintenance. The good news is that there are so many improvements that have happened to Server in the past ten years - you're going to love it! Eric talks about various approaches to migrating to a new server, pointing out that there is no way to directly upgrade from 2003 to 2012. Perhaps it's time to look at the cloud for some of your services? It's worth getting some help to make these decisions! 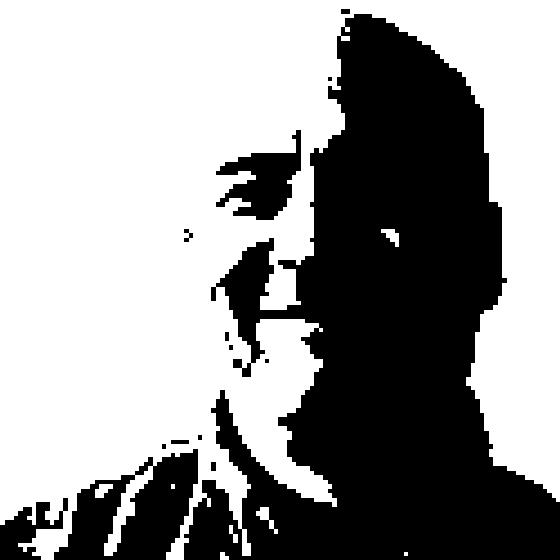 Eric has been with Microsoft since 2010 focused on growing the Server and Tools business in sales and marketing roles. He started with Microsoft in a technical sales role focused on SQL, Exchange, and SharePoint. He then moved on to manage the server business for Microsoft's largest US Server partner, Dell. Eric is currently the OEM Server Marketing lead for all US Subsidiary. Prior to Microsoft, Eric worked as a software developer, manager, and entrepreneur in various technology startups in the Austin, Texas area. He graduated from the University of Texas in Austin with a BS in Electrical Engineering and an MBA. He currently lives in Woodinville, WA with his wife of 16 years and two children.