Windows 10 has shipped - but has it really, really shipped? Richard chats with Paul Thurrott about his take on Microsoft's on-going efforts to get the operating system just right. After some history discussion about how Windows 10 came to be, from Vista on up, Paul digs into the truth of the matter - Windows 10 isn't quite done yet, it's fine for consumers, but IT Pros need to look carefully. It's a powerful operating system that alongside the upcoming Server 2016 should be able to take infrastructure to the next level, which Paul says is hybrid cloud. But there's still more to come, so watch close! 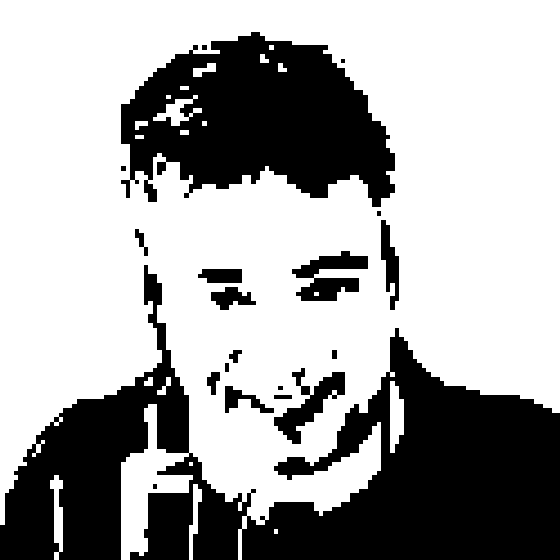 Paul Thurrott is an award-winning technology journalist and blogger with over 20 years of industry experience and the author of over 25 books. He is the News Director for the Petri IT Knowledgebase, the major domo at Thurrott.com, and the co-host of two tech podcasts: Windows Weekly with Leo Laporte and Mary Jo Foley, and What the Tech with Andrew Zarian. He was formerly the senior technology analyst at Windows IT Pro and the creator of the SuperSite for Windows. You can reach Paul via email or on Twitter at @thurrott.