This episode of RunAs Radio is brought to you by Royal TS, the comprehensive remote management solution on Windows, OS X, iOS and Android. Whether you’re using RDP, VNC, SSH or even web-based interfaces for remote management, Royal TS has you covered! Royal TS for Windows can also be used for common remote management tasks like executing PowerShell scripts, managing Windows Services and much more. With Royal Server, you can even do this on OS X, iOS and soon Android. Free to download for up to 10 connections or use the coupon code RunAsRadio for 30% off an individual user license at royalapplications.com/runasradio.

Windows Server 2016 is coming soon - but is it all about on-premise, or all about the cloud? Richard talks to John Savill about his favorite features of Server 2016, which is, as he says, "inspired by Azure." Of course, folks are excited about the new containers service that has been in Linux for years, now in Windows in a couple of flavors, based on security level. This also means there's a need for nested virtualization, although typically only one level deep. The idea of limited administrator privilege factors largely with shielded VMs and Just Enough Administration. Bring more cloud thinking to your on-premise infrastructure! 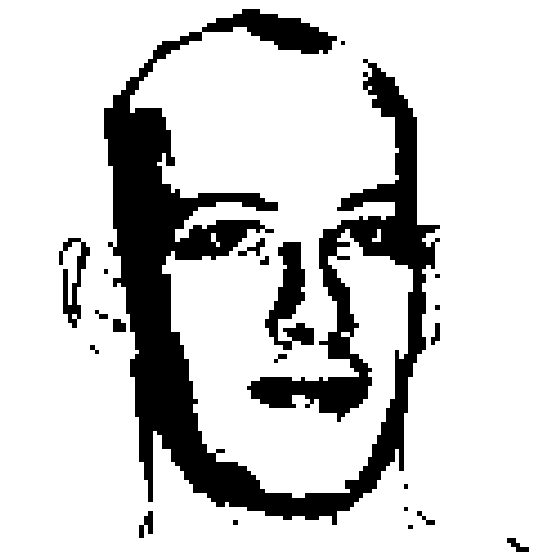 John Savill is an infrastructure architect, an 11-time MVP, and an MCSE for Private Cloud and Server Infrastructure 2012. He's also Azure certified, ITIL certified and a CISSP. John is the author of the popular FAQ for Windows and can be followed on Twitter at @NTFAQGuy. John is the author of many books including Mastering Hyper-V 2012 R2 with System Center and Azure (Wiley), Mastering Azure Infrastructure Services (Wiley) and is currently writing Mastering Windows Server 2016 Hyper-V (Wiley). John's blog is available at Savilltech.com.