This episode of RunAs Radio is brought to you by IT Edge Intersection conference, part of the DevIntersection group of conferences. IT Edge brings together some of the best speakers in the world on Windows, SharePoint, SQL Server and more, including Scott Guthrie, Brad Anderson, Mark Minasi, Jeffrey Snover, Kimberly Tripp and Bill Baer. The next conference is in Las Vegas at the MGM Grand, October 25-28. Register today at itedgeintersection.com and include the code RUNASRADIO for a discount.

A whole other area of Windows Server 2016 to dive into - Hyper-V! Richard chats with Aidan Finn about the coming features for Hyper-V in Server 2016, starting with the ability to host older VM version in 2016: You're no longer forced to upgrade immediately! But you'll want to upgrade, because there are some awesome new features, including being able to map GPUs into specific VMs. Aidan also talks about rolling cluster upgrades, where you're able to take your 2012R2 clusters and upgrade them instance-by-instance to 2016, and only after they're all done, upgrade to new functionality. The feature list continues with the role of Nano Server and new security features - have a listen! 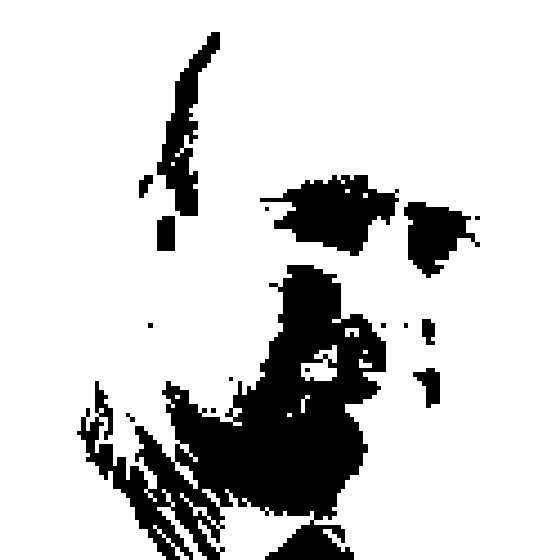 Aidan Finn is a Microsoft Valuable Professional with the Hyper-V expertise. Aidan has been working in IT infrastructure since 1996, and is the Technical Sales Lead for MicroWarehouse Ltd., a Microsoft distributor in Ireland. He is a contributing editor for the Petri IT Knowledgebase and has written or co-written books such as Windows Server 2012 Hyper-V Installation And Configuration Guide, Microsoft Private Cloud Computing, and Mastering Hyper-V Deployment. He blogs on http://www.aidanfinn.com and tweets as @joe_elway), and spends his free time wading through bogs, sitting on mountain sides, and punching brown bears … or doing wildlife photography.