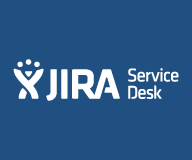 This episode of RunAs Radio is brought to you by Atlassian, makers of JIRA Service Desk. JIRA Service Desk is new service management software that IT teams will love to use. Built on the JIRA platform, JIRA Service Desk helps you deliver cheerful service, is simple to setup, and so affordable you won't even need your boss's approval. Try it free today and get a free t-shirt if you are one of the first 100 listeners to sign up at atlassian.com/runasradio

IPv6 continues to gain traction! Richard talks to Ed Horley about the progress of IPv6, including the recent announcement by Microsoft at the Ignite conference in Atlanta that virtually all of Azure would now support IPv6. That's a lot of new IPv6 traffic added to the internet at large! Ed discusses the big penetration points of IPv6, including mobile networks (there are a lot of smartphones out there), some consumer ISPs and now the public cloud. Where is IPv6 not happening much? Big enterprises. Adoption in some countries (including the US) are well past 25% - IPv6 is becoming mainstream! 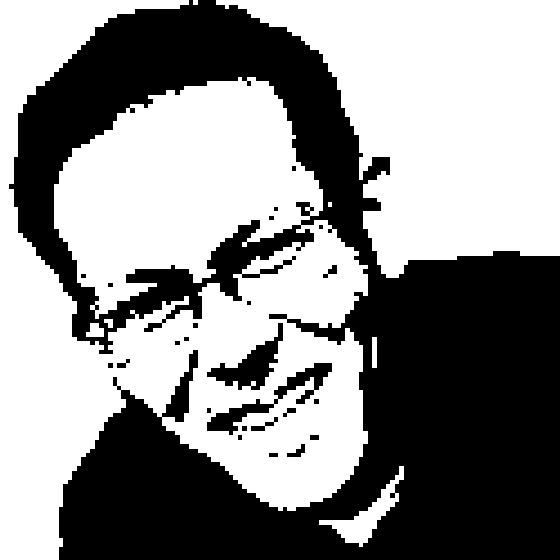 Ed Horley is the Co-founder of HexaBuild, focused on advancing cloud, IoT and security with IPv6. He is the author of Practical IPv6 for Windows Administrators from Apress and is a Pluralsight author. Ed is the current Co-Chair of the California IPv6 Task Force, on the Technical Advisory Board for Infoblox in their IPv6 Center of Excellence and speaks internationally on IPv6 at various conferences. He maintains a blog at https://www.howfunky.com/ where he covers technical topics of interest to him and is on twitter @ehorley.