In the aftermath of data breaches the public is often told, "We couldn't have seen it coming," but in a lot of cases that's just not true. Over 80% of breaches have their root in misconfiguration - whether it be a firewall rule, server setting, open port, or third-party service. UpGuard is the premier system of record for IT configurations - no matter the platform - pinpointing anomalies and surfacing unauthorized changes in critical systems around the world. See how it works and get a live, customized demo at UpGuard.com/runasradio.

Ready for Nano Server? Richard chats with Andrew Mason, one of the folks at Microsoft responsible for creating Nano Server. The conversation dives into the distinctions between Nano Server and Server Core - Core is still around, but Nano is substantially smaller. How much smaller? Less than half a gig! Andrew digs into what Nano Server can and can't do in this version, but don't worry, more is coming and user voice is being used (check the links) if you want to make suggestions to the team. If you're looking for the lightest footprint for Windows Server, you want Nano! 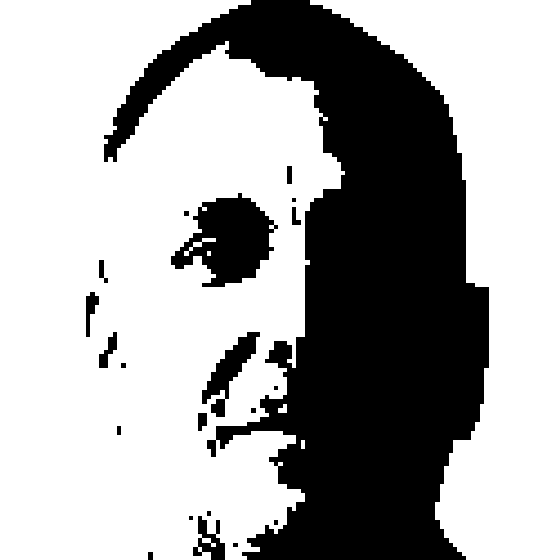