This episode of RunAs Radio brought to you by the Humanitarian Toolbox. Humanitarian Toolbox builds open source software for disaster relief organizations. One of the leading projects, called AllReady, focuses on getting volunteers into the right place at the right time using cloud and mobile technology. HTBox builds and operates this and other applications on behalf of a variety of disaster response organizations - and they need your help. Go to htbox.org for more information or to make a tax-deductible donation. HTBox is a 501C3 US registered charity.

Is it time for a new Windows Terminal? Richard talks to Richard Turner about the announcement at Build of the new Windows Terminal. The conversation starts with: Why? Richard explains that the ConHost.exe based console of Windows has hit its limits - the need for backward compatibility exceeds the ability to make changes to it effectively anymore. A new open source project has been developed to allow all the features you've always wanted in a terminal, like tabs, font choices, customization per environment and more - take a look! 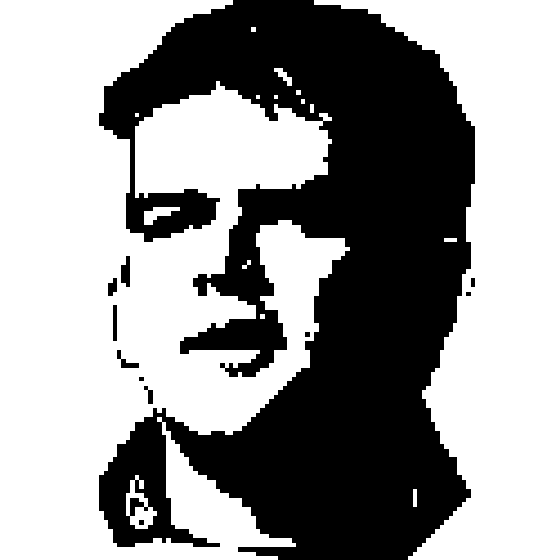 Richard Turner is the Product Manager for Microsoft's Identity Platform Developer Marketing group and owns Windows CardSpaceT (formerly codenamed "InfoCard") Product Management. Richard moved to the USA in January 2003 to join the team building Windows Communication Foundation (formerly "Indigo"), and quickly took up the task of communicating how to select and use Microsoft's existing distributed systes technology stack most appropriately and how to prepare for WCF. Before moving to the USA, Richard worked in Microsoft UK's Solution Development Center where he was Solution Architect for the foundations underlying the UK Government Gateway (overview here). Richard was also a Principal Consultant in Microsoft UK's Consulting Services helping customers build effective systems on top of Microsoft's technologies. Prior to joining Microsoft in June 2000, Richard formed and ran a company delivering consulting, training and development services specialized in powerful and scalable enterprise systems for customers around Europe. Prior to this, Richard was an architect and lead developer at companies delivering business, technical and military solutions.